During 2020, probably due to lockdowns, I got back into playing chess. It's great to think that a game that has been around for so long still has relevance and still gives enjoyment. I have previously viewed chess as quite a solitary game. One versus one, each hiding their strategy from the other. But during lockdowns I organised a small weekly chess gathering online for friends and discovered a social side to chess I didn't think was available. If you're familiar with chess, I'd encourage you to try some 'chess puzzles' like the one below:

There is a feeling of being unphased. Being unwavering in what you do, and succeeding with confidence. Not in an arrogant 'untouchable' way, just in a measured and certain way. Every decision you make, conversation you have or idea you dream, comes easily, naturally in fact and is not shrouded by doubt or question.

Reflecting I can only think of a few 'engineered' times where I have felt this way. Fortunately, they are repeatable actions but I don't think they are infinitely repeatable. I'll talk about a few of them below.

I have previously done a post on effective time expenditure which I might do a wee pt.3 on after I have finished Seneca's 'De Brevitate Vitae' (the shortness of life). But writing that post made me think of a possible series of others regarding 'effective expenditure', one of which was data.

I am no privacy guru. In fact, if it were not for a few more privacy savvy friends I would probably still be gormlessly inhaling social media at a rate of knots, and contributing to my own demise-by-targetted-advertising. In the last few days I have done a further purge from whatsapp too following their privacy update in a bid to be rid of it entirely and in its lieu, increase my Signal usage. I think my main blocker here is my FOMO (fear of missing out), on the inevitable group chats which will not budge. In doing this though I have had further thought around the reasons why I chose to be more privacy-focused and protect my data, and initially they are quite selfish...

Everyone has a place or has been to a place where time seems to slow down. Somewhere that they can just be in, absorbing the surroundings with very little effort whilst at the same time being completely engaged with the scenery or people or area around them. Everyone has a different type of place. It might be a warm place or a cold place. An inside place or an outside place. A place with people or a place with no people. Your place might change with how you're thinking or feeling. Whatever the conditions of your place, it's great! Even just imagining that place begins to make you feel at ease for a moment.

For me, today, that place has been this place... 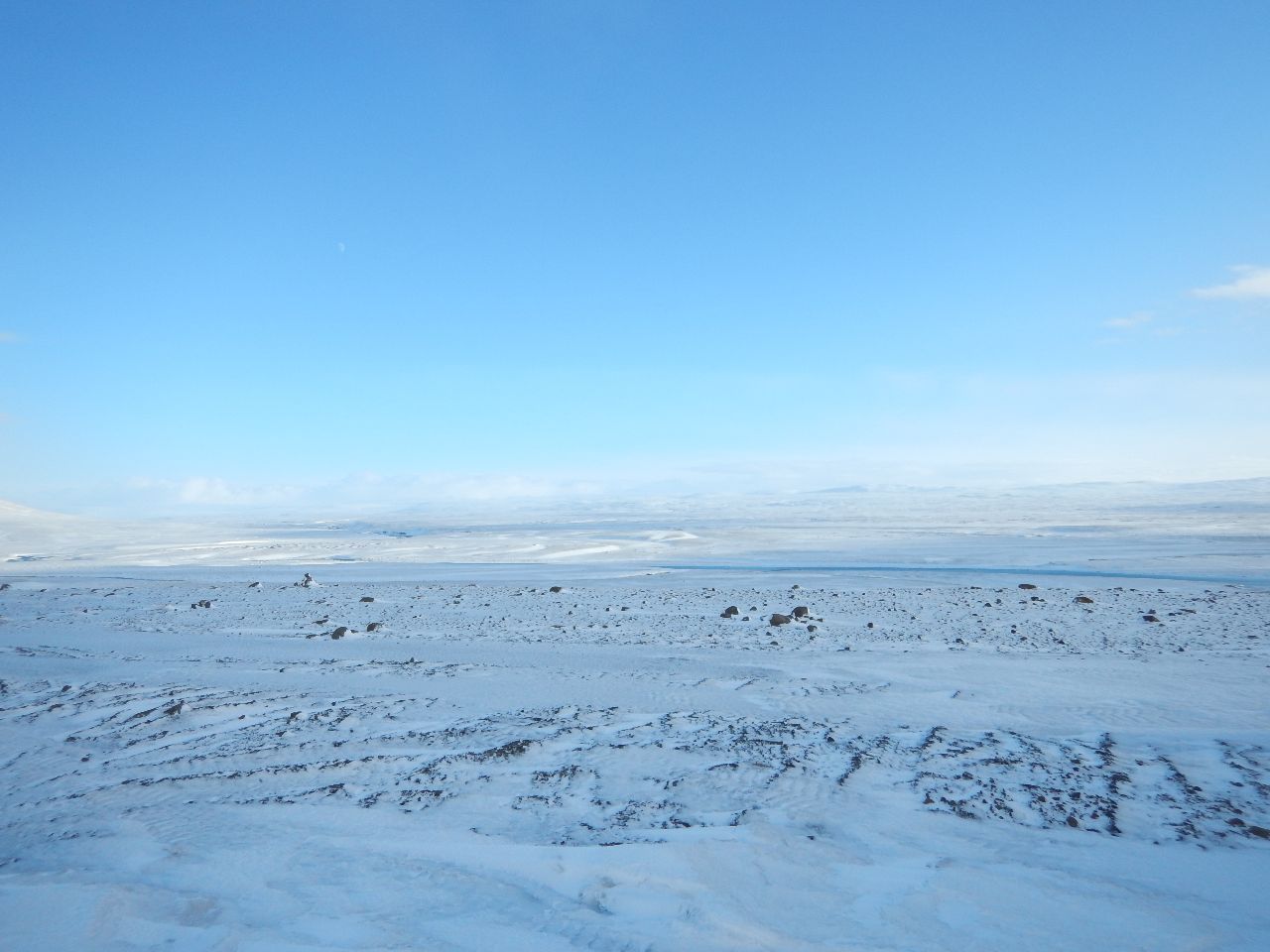 I can't describe why it is this place, but it's good to have it to imagine. Probably a good thing to have a place in your pocket in case you need it. I wonder if there is a virtual equivalent for our virtual lives?

There's always something comforting about having a full fridge. Just knowing that you will have a full stomach and your next meal is catered for. It's probably something that has been hardwired into us over millennia. Get anxious when food stocks are low, but relax when they are high.

Today's grocery shop though had a different flavour to it.

I have in previous posts talked about Ikigai, though it suddenly dawned on me today whilst on a walk that I had been missing part of it. Ikigai is a Japanese concept which tries to encapsulate your own bespoke 'reason for being'.

Perhaps because I was introduced to Ikigai in a professional setting by a mentor and friend, I have always viewed this as a term used to describe your profession. Also being fairly narrow-minded in terms of 'profession' I have usually viewed a profession as your single highest ranking income stream. Both of these have combined to make my view on the pursuit of Ikigai as a search for the single activity that can balance the four spheres of Ikigai shown below.

One of the key reasons I gave up social media was to reduce the time I spent staring at a screen and scrolling. I would often wonder about what better things I could be dong with my time, but would always find myself returning for the quick dopamine hit. Since leaving the virtual 'second life' behind, I have had more time to spend as I wish. A gap to fill. This gap has filled in a few ways; more reading, more side projects, more home and self-improvement. But also; more video games, more 'normal' media consumption, more procrastination.

Whilst there has been a shift in the proportions of stimulus and information I have been consuming and outputting (from bad to good which is definitely a good thing!), the amount of consumption and output has probably remained the same.

At the moment, given the covid situation, I go for a walk nearly every day. As mentioned in my first post. The route is not always the same, but it usually passes a particular spot.

This particular spot does not really look like anything special. It's right at the edge of the park, where the water begins to flow from a nearby brook into the first of two large ponds/lakes within the park. There is a main road over the brook with a tunnel running underneath the road to allow the water to pass.

I read a BBC news article today, which is rare for me as I am reducing my news intake. The article was talking about two women who were fined for driving a few miles to go for a walk and a coffee during lockdown. Which I somewhat agree is a fineable offence in the current climate where the lockdown is written in law. What did catch my attention however was a quote from the Derbyshire Police where they said that to drive a few miles to meet was;

“not in the spirit of lockdown”

Ever noticed how things seem to get more difficult as the day goes on? Generally speaking, this is due to fatigue. I noticed during work today that actually my ability to make decisions similarly deteriorated as the day went on. Still making sound decisions, just taking longer to arrive at those sound decision. This is a phenomenon I have mentioned before and is known as decision fatigue.

Decision fatigue can manifest in a few ways. Maybe you're taking longer to arrive at the correct decision like me. Maybe you're making slightly more irrational decisions, or maybe you're avoiding any kind of decision making altogether. All of these 'symptoms' can be as a result of having to have made many decisions prior to this. I like to imagine it as a pot of a finite number of sound decisions you can make each day. As you use up those decisions you have to reach further into the pot to retrieve the next sound decision. Which makes every good decision gradually more difficult to make as the day goes on.